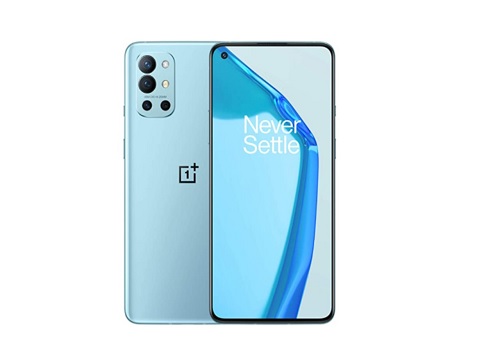 Hey Buddies! One of the Most Stunning News to all OnePlus (1+) Mobile Lovers. The Global technology brand Oneplus has Officially Confirmed that it will launch the Much-awaited Oneplus 9RT Smartphone will be launching on 14th January 2022 Date. It is an Amazing talk to all Smartphone Users. However, Oneplys 9RT and 1+Buds Z2 will be launched at the virtual Winter Edition launch event set on 14th January 2022 at 5 PM IST. As we know Oneplus 9RT was Initially unveiled for the Chinese market back in October 2021. Now after 1+ 9RT is going to be its first outing in another Territory. Hopefully, all Indians have to wait and See.

As per yesterday’s news, one plus India Teased the launch of the Oneplus 9RT and the one plus Buds Z2 via its Social media Handles. The wait is over, a New Era begins. Oneplus 9RT winter Edition launch Event is coming soon! Keep yourself notified 1+ 9RT. The Oneplus Buds Z2 Equipped with 11mm dynamic drivers, it features ANC9Active Noise Cancellation), mono Mode, transparency mode, Dolby Atmos support, and ear detection. Each earbud packs a 40mAh battery whereas the case ships with a 520 mAh battery.

Even though the company had previously announced that it won’t add a new Phone to the flagship lineup. it chose the one plus 9R Over the Oneplus 9 to come up with a new T-upgrade. Overall, the 1+ 9RT looks like a promising phone over the one plus 9R as it comes with significant changes and improvements. the device could run Oxgen on top of the Android 11 Version.